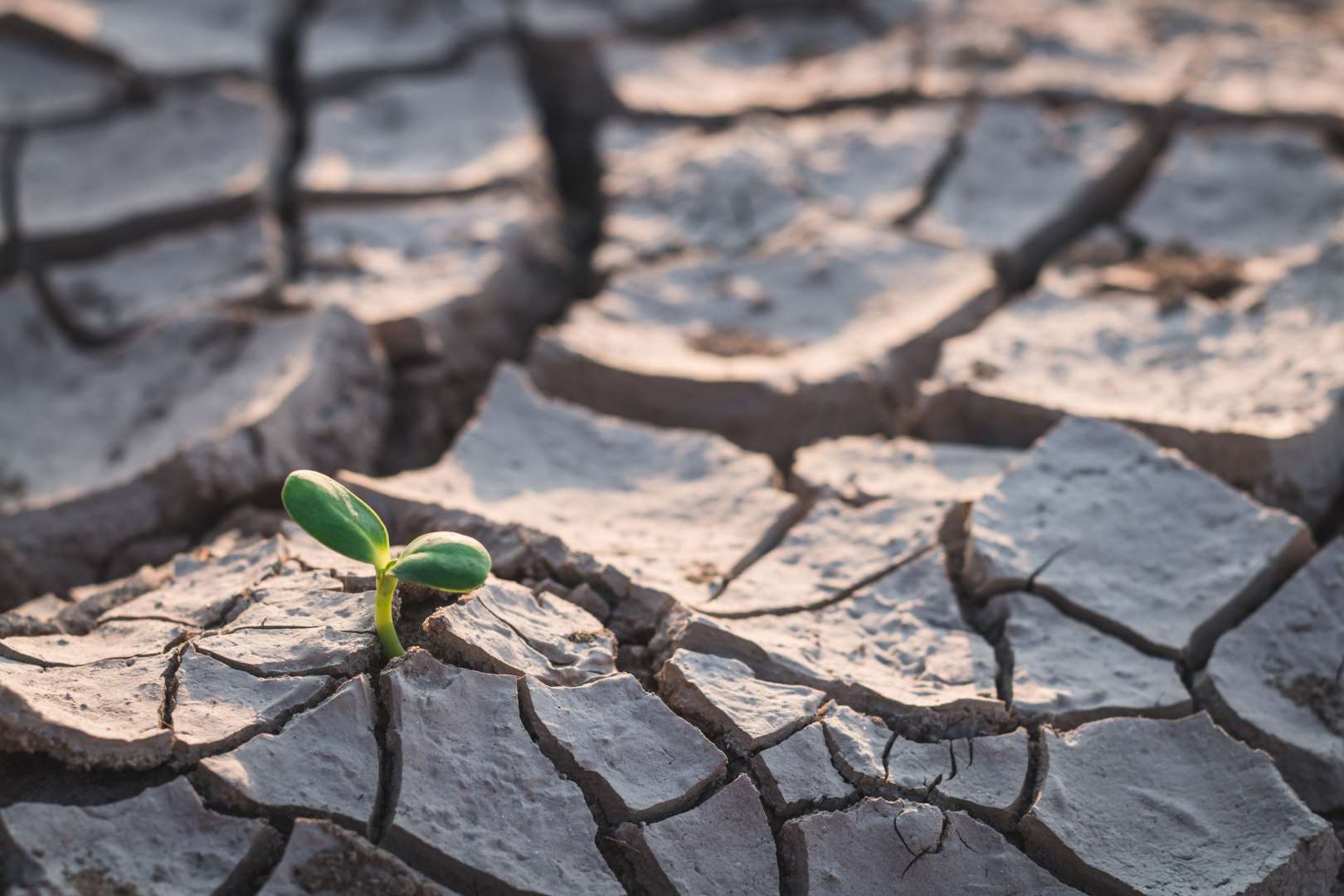 Climate change could hinge on microbes

Microbes quite literally support all of life on Earth. They are the very bottom of the food chain, no matter where you look, and regulate a number of processes critical to all of us. They are also the vast majority of life forms on the planet, outnumbering every other living thing by staggering amounts. But in the vast majority of cases, we have yet to understand how they will be impacted by climate change—and how in turn they will affect how climate change unfolds.

More than 30 microbiologists signed a statement published in Nature Reviews Microbiology yesterday (June 19) intended to put “humanity on notice” about the risk of ignoring these tiny creatures. In the statement, titled “Scientists’ warning to humanity: microorganisms and climate change,” they write that “the microscopic majority can no longer be the unseen elephant in the room.”

Ricardo Cavicchioli, a microbiologist at the University of New South Wales in Sydney, Australia, and an author of the statement, also wants to raise what he calls “microbial literacy” beyond just scientists and policymakers. He thinks kids should be learning about these crucial life forms even in kindergarten.

“When you say to people, ‘Where does most of the oxygen come from?’ most people understand that it comes from plants,” but they have no idea that ocean-dwelling microbes are responsible for about half the oxygen production on the planet, for example. He and colleagues are part of an initiative to develop a microbiology curricula for classrooms “from preschool to high school” to try to fill in those gaps.

The microbial world is “the life support system of the biosphere,” Cavicchioli and his co-authors write in the consensus statement. All other organisms rely on them. That means changes in their diversity, abundance, or ability to continue functioning in the ways they have so far could have consequences far beyond their tiny forms.

It’s not just that microbes will be impacted by climate change. Microbes serve as the digesters of greenhouse gases, and also produce greenhouse gases themselves, so it goes both ways.“

[T]he impact of climate change will depend heavily on responses of microorganisms,” they write, yet “they are rarely the focus of climate change studies and are not considered in policy development.” Climate models—and therefore the global response to climate change—is incomplete without them.

The “unseen majority”
Microbes are microscopic creatures. They include bacteria, viruses, phytoplankton, and pretty much everything else that can’t be seen with the naked eye. Their populations are unimaginably large; there are 100 million times as many bacteria in the oceans as stars in the known universe, for example, and they make up 95% of the total mass of ocean creatures. There are around a billion microbes in any given teaspoon of soil. If every individual virus microbe on Earth were laid end to end, they would stretch for 100 million light years.

The Instagram account pondlife_pondlife, where microbiologist Sally Waring scoops microbes out of (you guessed it) ponds and posts videos of them under the microscope, gives an idea of how active these life forms can be.

Like any other plant or animal, microbes will be—and already are—impacted by climate change. “Climate change perturbs interactions between species and forces species to adapt, migrate and be replaced by others or go extinct,” the microbiologists write, and that includes microbes. The impact of those changes are still poorly understood, but will be critical for life on the planet.

Soil microbes, for example, play a large role in cycling nutrients, and in trapping and releasing greenhouse gases, but how climate change will impact those processes are difficult to determine without extensive dedicated research, since each soil environment is home to countless radically different microbes all interacting with one another and impacted by many factors.

In the ocean, microbes quite literally determine the effect of greenhouse gases on climate change. Microbes break down organic material, like dead fish or plant matter, and in doing so release carbon dioxide back into the atmosphere. They also play a role in locking carbon dioxide into the sea floor by dying and being buried, which is crucial for keeping that source of greenhouse gas from reaching the atmosphere.

At sea, phytoplankton are responsible for 50% of all photosynthesis, a process more popularly associated with plants that takes carbon dioxide out of the environment and releases it back as oxygen. Changes in climate can alter this process a lot—but a lack of long-term phytoplankton data makes it difficult to say for certain how they could impact this massive global process, according to the statement.

Meanwhile on sea ice, specially adapted algae grows in mats, creating a brown layer in the ice. “They fix carbon dioxide using solar energy. So if sea ice is diminishing, we know the capacity for the sea ice algae to grow is diminishing. That means they’re taking less CO2 out of the air,” says Cavicchioli.

Viruses are microbes too, and they’re spreading with climate change. Ones carried by mosquitoes, like dengue, zika, and yellow fever, are expanding their ranges northward as the planet heats up. As winters become more survivable for tropical mosquito species and the microbes they carry, “millions of people are predicted to be newly at risk under climate change,” the microbiologists write. Again, microbes are at the center of these changes.