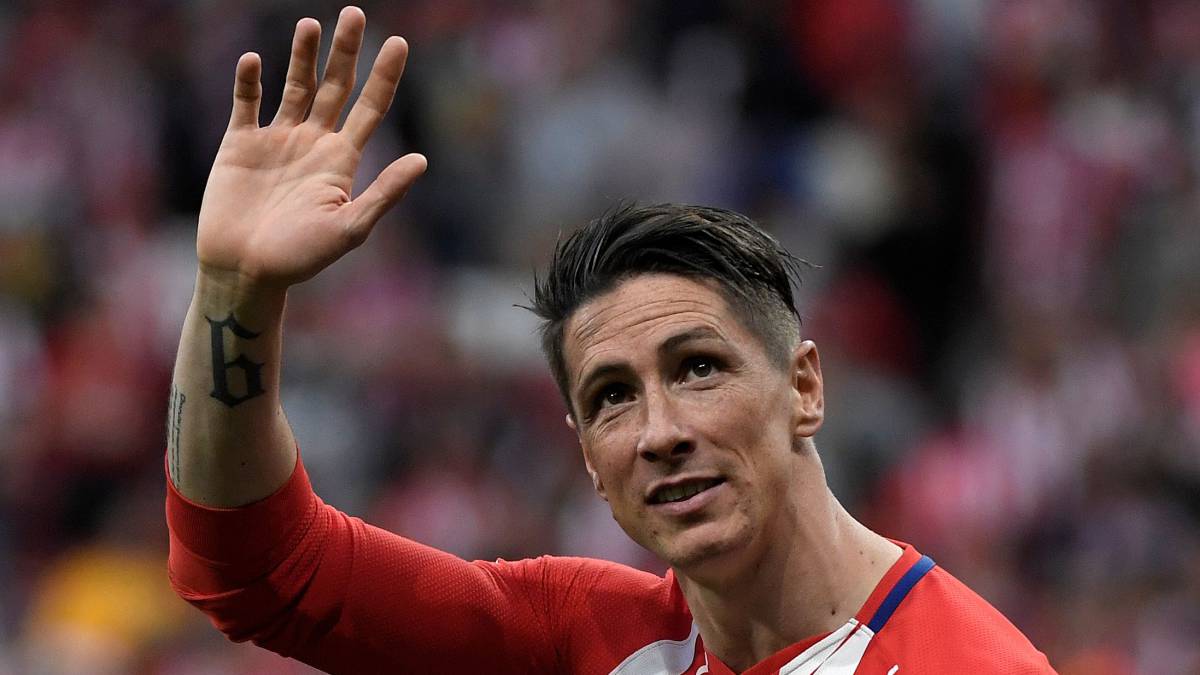 Fernando Torres hung up his boots

The former Liverpool and Chelsea striker Fernando Torres has announced his retirement from football.

The 35-year-old Spaniard, who has been playing in Japan for Sagan Tosu since leaving Atlético Madrid last year, scored 81 goals across four seasons with Liverpool and won the Champions League, Europa League and FA Cup with Chelsea.

A World Cup winner with Spain in 2010, Torres said on Twitter: “I have something very important to announce. After 18 exciting years, the time has come to put an end to my football career.” He will reveal more about his decision to retire at a press conference in Tokyo on Sunday at 10am local time (2am BST).

After breaking through at hometown club Atlético, Torres moved to Liverpool in July 2007 and scored 24 Premier League goals in his first campaign in England.

He made a £50m deadline-day switch to Chelsea in January 2011 and, despite recording disappointing goal hauls in the league, his late goal against Barcelona in April 2012 sent the Blues to the Champions League final, which they would go on to win at the expense of Bayern Munich.

Liverpool and Chelsea both wished Torres well in retirement, tweeting video highlights of his goals for their respective causes.

Torres had already won both the 2008 European Championship and South Africa-hosted World Cup with Spain and he conquered Europe for a second time with La Roja in 2012. A loan spell at Milan from Chelsea preceded his return to Atlético in January 2015 before the forward made his move to Japan last July.