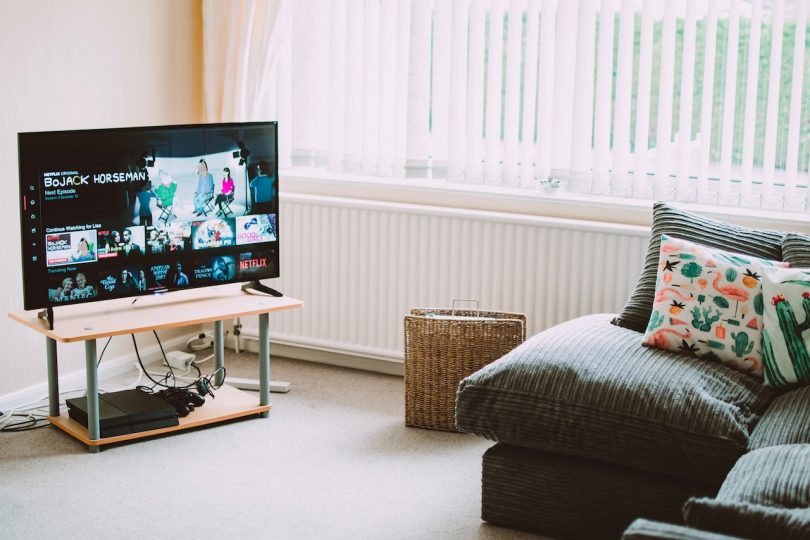 In the last 10 years, people have started to move away from cable TVs, and started to use on-demand video and streaming services. Sites such as Netflix and Hulu have gathered a lot of traction in recent times, with people flocking to them as their main source of entertainment. But with so many streaming services on the market, it can be hard to decide which one is right for you. In this article, we’ll be taking a look at the top streaming services and seeing which one will be the best fit for you.

For a long time, Netflix’s only service was DVD rental by mail, but they quickly adapted to the streaming market, and now they have a huge selection of movies and TV shows that can be streamed at any time. Netflix amount of monthly paying subscribers has increased a lot in recent years, amounting about to 158 million in 2020. They have invested a lot into their own productions, such as Stranger Things and The Crown, which have helped them to stand out from the competition.

– A lot of content that can only be found on Netflix

– Some titles are only available for a limited time

– Not all movies and TV shows are available in every country

Amazon Prime Video is a streaming service that comes with an Amazon Prime membership. You can get a Prime membership by signing up for their monthly subscription, or by paying yearly. Along with free two-day shipping and other benefits, you also get access to a huge library of movies and TV shows that can be streamed at any time. Amazon’s original content has been very praised thanks to shows such as The Grand Tour, The Marvelous Mrs. Maisel, and Bosch.

– Not available on every platform

Hulu is a streaming service that offers both ad-supported and commercial-free plans. They have a vast selection of movies and TV shows, as well as their own original programming. After the recent purchase of Hulu, ESPN, and 20th Century Fox by Disney, you can bundle a few of the services and get a lower price.

– A lot of content that can only be found on Hulu

HBO Max is a streaming service that includes all of HBO’s original programming, as well as movies, shows, and documentaries from Warner Bros., New Line Cinema, DC Entertainment, and much more. HBO Max’s library relies heavily on its partnerships and older TV shows, which gives them a leg up on the competition.

– A wide selection of classic TV and Movies

– Not available in every country

– More expansive than the competition

Disney+ is a relatively newer streaming service that includes movies and TV shows from Walt Disney Pictures, Pixar, Marvel Studios, National Geographic, and more. It’s perfect for those who want to relive their childhood or share classic movies with their kids. You can also find short films and documentaries with movies and TV shows.

– A lot of classic and well-known movies and TV shows

– Not as many original titles as the competition

Apple TV+ is Apple’s streaming service that includes original movies and TV shows, as well as content from other networks and studios. The streaming service works very well on Apple devices, such as the iPhone, iPad, iPod Touch, Mac, and the Apple TV. In the Few short years since its debut, Apple TV+ has made exceptional movies and TV shows, such as Ted Lasso, For All Mankind, and the Oscar-winning movie Coda.

– Easy to use on Apple devices

– One of the least expansive services

– Still not a huge selection of movies and TV shows