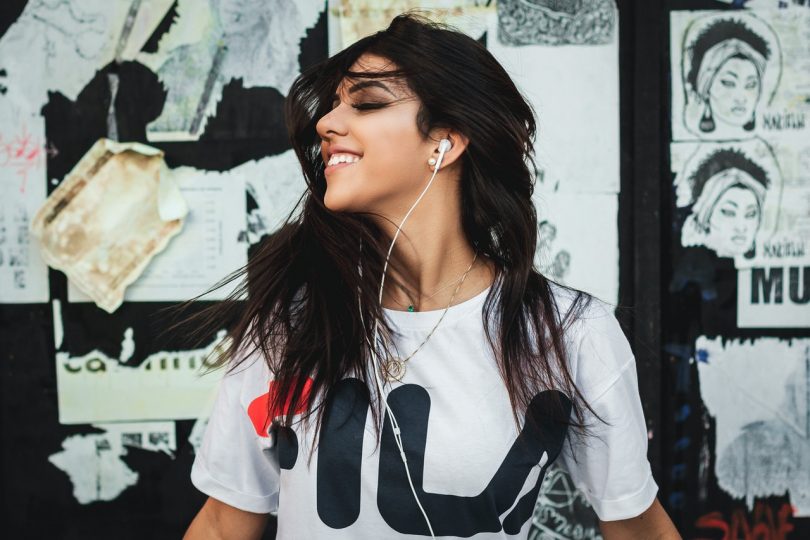 First, a bit of history:

As far as the service that has the most experience in the field, Spotify was founded the earliest back in 2006. It is available in most countries and has a wide range of features that music lovers appreciate, such as a comprehensive music library, good sound quality, and personalization options.

Apple Music was next on the scene in 2015. It was met with some mixed reviews at first, but has since become one of the most popular music streaming services. Apple Music is known for its large music library, tight integration with Apple devices, and exclusive music content.

The newest service is YouTube Music, which launched in later in 2015. It’s a music streaming service that is part of the YouTube family, so it has a lot of music videos that you can watch as well as music to listen to. YouTube Music is also known for its user-friendly interface and personalized recommendations.

Both Spotify and YouTube Music have a free plan option, while Apple music doesn’t. Also, both have ads every few songs. One of the most significant difference is that music is played in a lower codec, meaning it is a bit lower quality audio.

The free Spotify option offers its service without the option to choose a specific song, only a shuffle from a playlist or an album. With Spotify’s free account, you get 6 skips forward every hour, you can play music in the background, but you can’t move forward or backward within the song itself.

On YouTube Music’s free plan you can move within the song and skip unlimited times, but you cant play music outside the app or when your phone is closed.

This is where things start to get a little closer between all three. Whether it’s the music quality, the offline options, and the amount of available music – they are all very comparable.

Spotify is a more playlist-based platform, and with that comes more options to create and follow your favorite music. You can also see what friends are listening to, which is a fun way to find new music. Also, if you listen to a lot of podcasts, Spotify has made it easier to find and follow and listen to them all in one place.

Apple Music has been focused on the human touch when it comes to music suggestions, with real music experts hand-picking songs for you instead of relying on an algorithm. Apple Music also has a feature called “For You” which gives you personalized music recommendations based on your taste.

YouTube Music’s focus is on, well, music videos. But don’t worry, they also have a good selection of music to listen to as well! YouTube Music is also integrated with Google’s smart speaker, so if you have one of those in your home, you can control music playback with your voice. Also, for a low additional price, you can also get YouTube premium, which gives you access to ad-free music, music videos, and original content in the You Tube app.

All paid plans from the services offer at least 1 month of free trial, and sometimes promos for 3 months of free trial for new users.

All three services have the option to listen to independent artists, but Spotify is much more welcoming and approachable when it comes to discoverability. With spotify official playlists unknown artists have a chance to be heard by millions of people.

On Apple Music and YouTube music, there are some hidden independent artists, but not as many options to discover them. Also, on YouTube Music, you can find fan edits and remixes of your favorite music, but don’t rely on it – sometimes the music gets removed because of copyright claims.

Spotify has a wider range of options when it comes to independent artists and playlist-based music, while Apple Music focuses on real music experts hand-picking songs for you. YouTube Music is focused on music videos but also has a good selection of music to listen to.

Consider that Spotify has been around since 2006, while Apple music and YouTube Music in 2015.

Even though all three music streaming services offer a lot of great features, they also have some downsides.

For Spotify, one of the biggest complaints is that the free plan doesn’t let you choose which song to play. Another common complaint is that the app can be buggy and crash often.

Apple Music has been criticized for its confusing interface, as well as for not having a desktop app. Some people also complain that it’s harder to find new music on Apple Music because of the way the app is organized. And for non-iPhone users, the app is virtually unusable because it of its unfriendly Android app.

YouTube Music has been criticized for its lack of music discovery features and for not being as user-friendly as Spotify or Apple Music. Another common complaint is that the selection of music on YouTube Music is not as good as on the other two platforms.

All three music streaming services offer a great experience, with Spotify being the most popular, followed by Apple Music, and then YouTube Music. They all have their own strengths and weaknesses, but at the end of the day it really comes down to personal preference. So try them all out and see which one you like the best!